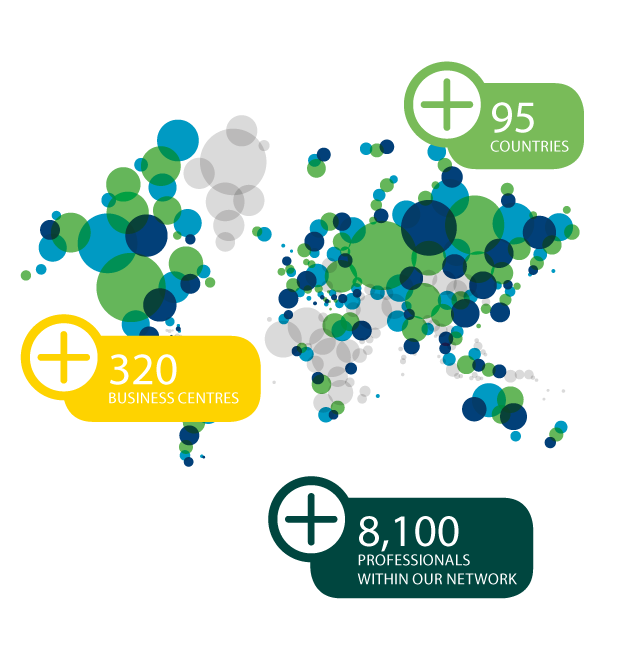 We are a member of UHY International, a worldwide association of auditing and consultancy companies with some 320 offices in over 99 countries and an annual turnover of more than USD 500 million. About 8,000 staff and partners work in UHY’s member firms. This makes UHY one of the Top 25 of the auditing sector in the world.

UHY Wahlen & Mannsky PartGmbB is a member of Urbach Hacker Young International Limited, a company set up under British law, and is part of the UHY network of legally independent auditing and consultancy companies. UHY is the trademark of the UHY International Network.